We can stop child marriage in Mexico Together, we can change this situation

Creado por Yo quiero Yo puedo

Mexico is one of the countries with the highest rate of child marriage. Almost 300,000 girls and boys have been forced into marriage, most of them sold and to an older spouse. This is a human rights violation, but almost nobody in the country is aware it is occurring.

It primarily takes place in Guerrero, Hidalgo, Chiapas and Oaxaca states. The girls frequently suffer from high levels of emotional, economic, physical and sexual violence. Despite being illegal in Mexico, forced marriage is part of the customs and practices of many communities, linked to situations of poverty and marginalization. Much can be done to change this reality.

During 2015, 2016 and 2017, Yo quiero Yo puedo led a comprehensive community development program in 66 communities of Metlatónoc, Guerrero, a region where 40% of the girls are sold into marriage. Through a participatory process, and hand in hand with local government staff, we fostered critical thinking, assertive communication and decision making, raised awareness of human rights and lowered barriers to change such as prejudice, fear and guilt. As a result of the “I want to, I can” program, communities now live in better conditions and prevent gender-based violence. Five communities worked to formally end the sale of girls into marriage and 3 of them signed formal, community-level commitments. We contributed to ensuring that 144 girls would not reach the altar.

The people of Metlatónoc have changed their way of thinking:

"I am not an animal to be sold" - Martha, Metlatónoc

"I am against the sale of women" - Ramiro, Metlatónoc

The communities with which we worked have asked for support to strengthen the formal commitments. At the same time, we want to expand the program to more communities in Mexico where child marriage persists. With US$600,000 dollars, we can reach 15 more communities. 700 fewer girls will be at risk of forced marriage. 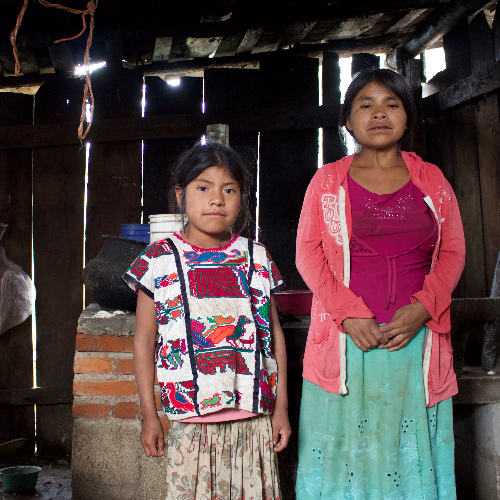 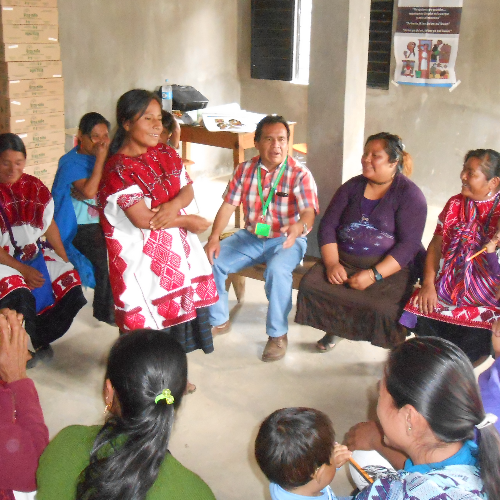 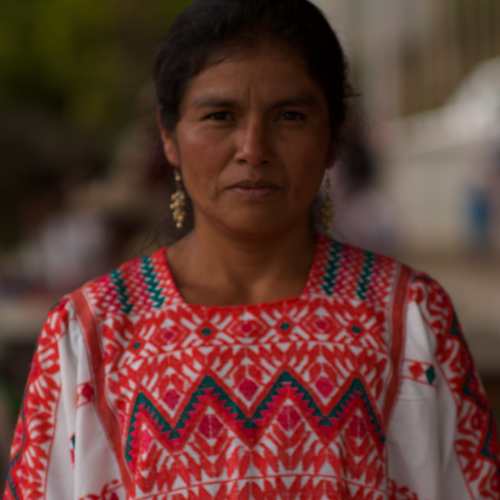 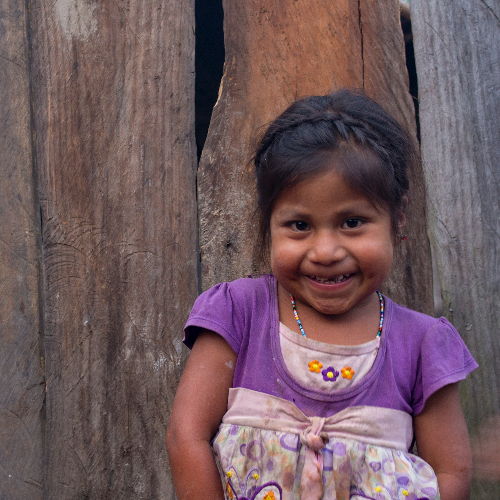 
Has not yet donated any company, be the first to support this cause.


Has not yet donated anyone, be the first to support this cause.